Dan Edds: The Incredible Advantage of Linking the Employee Experience to the Customer's

Dan Edds: The Incredible Advantage of Linking the Employee Experience to the Customer's 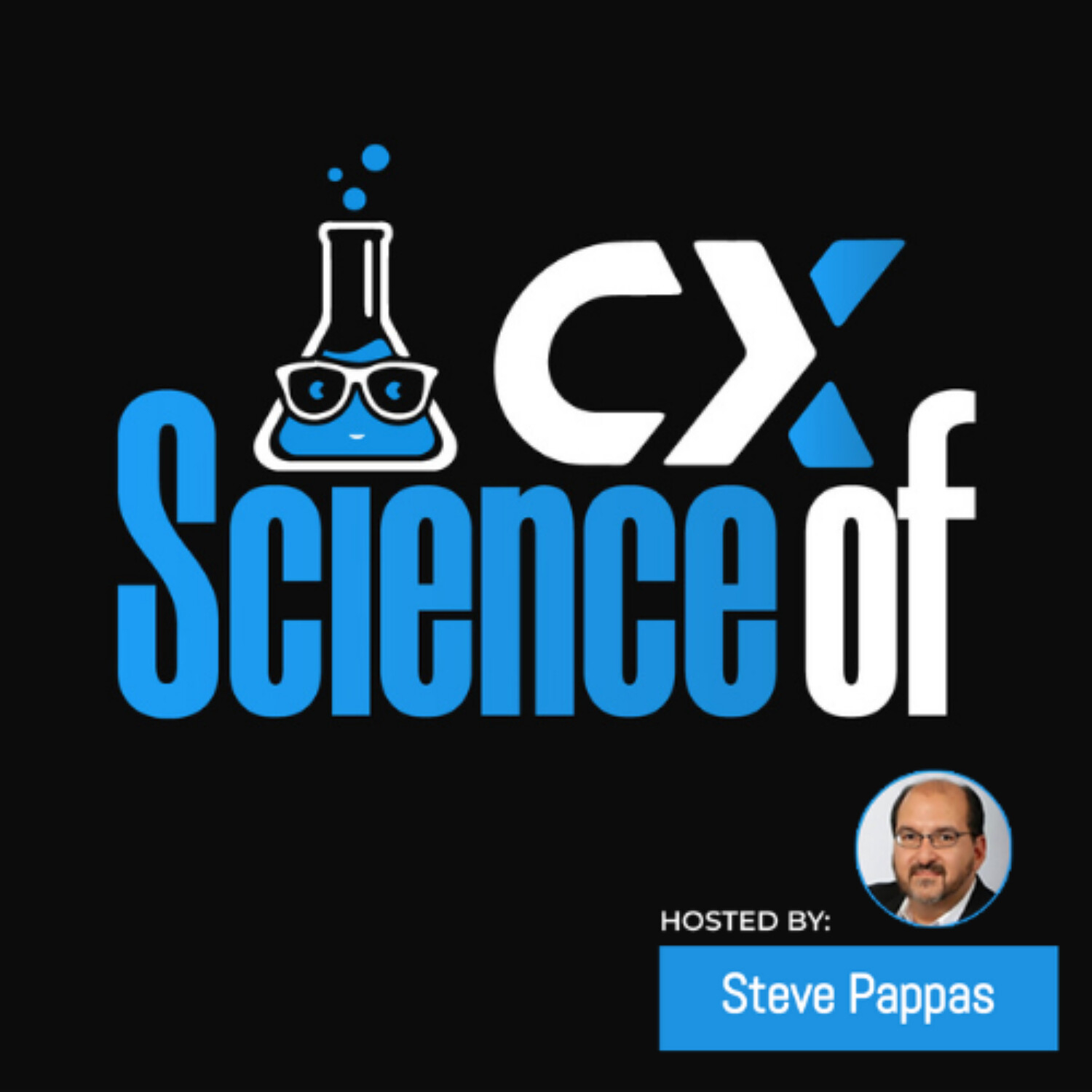 The customer experience is often dependent upon the broader experience of the workforce. This has several parts, 1) the human interface, 2) the value received, and 3) ongoing innovation that creates additional value and keeps the customer coming back.

Check our our SKETCHNOTE of this Episode with Dan

For more information reach out to Dan at: